We should know who will be celebrated for birthday in FIFA

In our regular Sunday feature, our website presents you with some of the biggest names in football who will be celebrating their birthdays over the coming week. If you are have enough FIFA 15 coins and play in FIFA 15 best, maybe somedays late,we will celebrate you in our website. 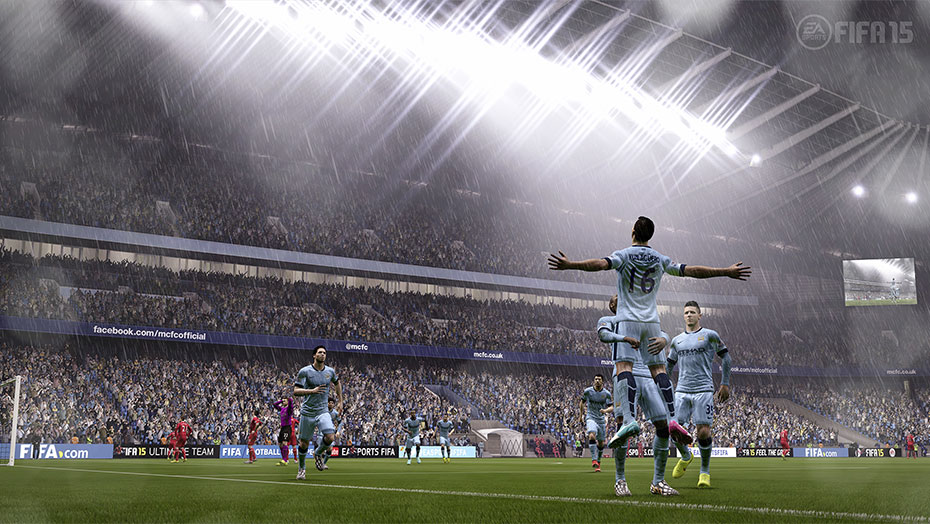 21. Antony de Avila (52) took part in two FIFA World Cup™ tournaments with Colombia, at USA 1994 and France 1998, as well as in three Copa America contests, finishing third in 1987. The prolific striker spent the majority of his career in his homeland with America de Cali, with whom he earned eight national championships during three different spells. The clinical South American also pulled on the jerseys of Union de Santa Fe (Argentina), MetroStars (USA) and Barcelona (Ecuador), where he added another league title to his footballing CV.

22. Giuseppe Bergomi (51) is regarded as a legend of Italian football, having starred for La Nazionale at no fewer than four World Cups, the highlight of which was undoubtedly Spain 1982, where he lifted the prestigious trophy. In 1990, he was part of the resilient Italian side that claimed third place on home soil. In addition, the influential defender played at UEFA EURO 1988. At club level, Bergomi remained a loyal servant of Inter Milan during his impressive 20-year career, leading the club to glory in Serie A, the Italian Cup, the Italian Super Cup and three UEFA Cups.

24. Yildiray Basturk (36) was a key member of the Turkish teams that finished third at two major tournaments, the 2002 World Cup, where he made seven appearances, and the 2003 FIFA Confederations Cup. Despite his nationality, he spent the entirety of his career in Germany, starting out at Wattenscheid before moving on to Bochum and then Bayer Leverkusen, with whom he reached the 2002 UEFA Champions League final, which Die Werkself lost to Real Madrid. Basturk later turned out for Hertha Berlin, Stuttgart and Blackburn Rovers, but decided to hang up his boots in 2010.

25. Choi Sungyong (39) appeared for Korea Republic at France 1998, where he played in three matches, and at Korea/Japan 2002, where the Asian representatives unexpectedly reached the semi-finals. The tireless wing-back also took part in the 1993 FIFA U-20 World Cup, the 1996 Men’s Olympic Football Tournament, the AFC Asian Cup, the 2001 Confederations Cup and the 2002 CONCACAF Gold Cup. After starting out at Sangmu Phoenix, he ventured abroad to Japan (Vissel Kobe) and Austria (LASK Linz). A subsequent return to Asia saw him ply his trade for Suwon Bluewings, Yokohama, Ulsan Hyundai and Thespa Kusatsu.

26. Aaron Ramsey (24) turned professional at Cardiff City, prior to joining Arsenal, who loaned him out to Nottingham Forest and Cardiff. After helping the Welsh club reach the 2008 FA Cup final against Portsmouth, the dynamic midfielder returned to the Gunners, where he lifted the FA Cup last season and the FA Community Shield at the beginning of this current season. On the international stage, Ramsey has competed in two World Cup qualifying campaigns thus far with Wales, but has not yet gained a taste of the tournament proper.

27. Adil Rami (29) was part of France’s squad at EURO 2012, but he did not receive a call-up for Brazil 2014. The Corsican defender rose to prominence at Lille, where he landed a Ligue 1 and Coupe de France double, piquing the interest of Valencia in the process. After two and a half seasons with the Spanish heavyweights, Rami was loaned out to AC Milan, before sealing a permanent deal with I Rossoneri in the run-up to the 2014/15 campaign.