London: FIFA have rejected suggestions that major sponsors were cutting their ties with the organisation because it was a “toxic brand”, saying on Friday that they were in advanced negotiations with new sponsors eager to replace the old.

Emirates Airlines and Sony announced last year that they were also severing their ties with FIFA.

But FIFA`s marketing director Thierry Weil told Reuters on Friday that those companies contracts with FIFA were always due to expire at the end of last year and new ones were negotiating to take their place.

“Rotations at the end of a sponsorship cycle are commonplace in the sports industry and have continuously occurred since the commercialisation of the FIFA World Cup began,” Weil said.

“It is natural that as brands’ strategies evolve they reassess their sponsorship properties. The contracts were always planned to run until the end of 2014.

“As in previous FIFA World Cup cycles, we are now in advanced negotiations with a number of companies related to sponsorship agreements in all three of our categories. 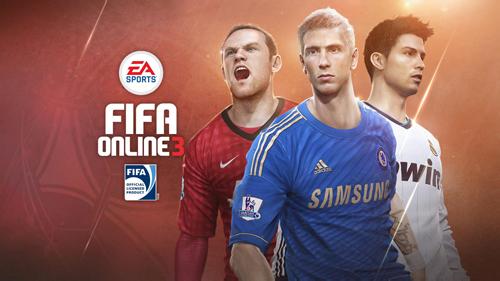 But not everyone is convinced that FIFA, who have been buffeted by one crisis after another over the last few years, is still a name sponsors want to be associated with.

Damian Collins, the British MP and the guiding light behind the pressure group New FIFA Now which was launched in Brussels on Wednesday, said he believed sponsors were cutting ties as a result of the scandals and controversies that continually surround FIFA.

“FIFA is a toxic brand,” Collins was quoted as saying in the Daily Telegraph.

“I think that`s why companies who care about their reputation don`t want to be considered with it.”

Sponsors bring in at least $1.5 billion in revenue over each four-year cycle.

Castrol had been a World Cup sponsor since 2008, Continental Tyres since 2010 and Johnson & Johnson signed a deal for a single cycle in 2011.

Meanwhile the sportswear company SKINS, whose chairman Jamie Fuller was a delegate at the launch of New FIFA Now, launched a light-hearted “non-sponsorship” relationship with the governing body.

In a statement on Friday the company said: “The non-multi-million pound, announcement allows the company to highlight unshared brand values and confirms SKINS` contempt for an organisation which has been constantly shrouded in allegations of corruption and controversy, yet is potentially preparing to re-elect its President Sepp Blatter for an unprecedented fifth term in office.

“This anti-FIFA stance is intended to be fun and engaging but it carries a very serious message in support of newfifanow.org.”