The Taifa Stars slipped three places in FIFA ranking in February, the same unfortunate to Tanzania, failed to leap back into the top 100 of the FIFA World Ranking, which makes a lot of Tanzania football fans feel disappointed and hopeless.

According to the latest world ranking released in Zurich, Switzerland Thursday, Taifa Stars have dropped to the 107th position from 104th following a 315-point haul.

Mart Nooij’s Taifa Stars have been inactive during this ranking period as the Tanzania Football Federation (TFF) apparently put more emphasis on the Under-23 side, dubbed ‘Taifa Stars Maboresho’.

Nooij led the second string team during last month’s friendly match against Rwanda, in which the two teams managed a 1-1 draw. The CAF Africa Cup of Nations and AFC Asian Cup have accounted for movement aplenty on the ranking, despite the top ten remaining unchanged. 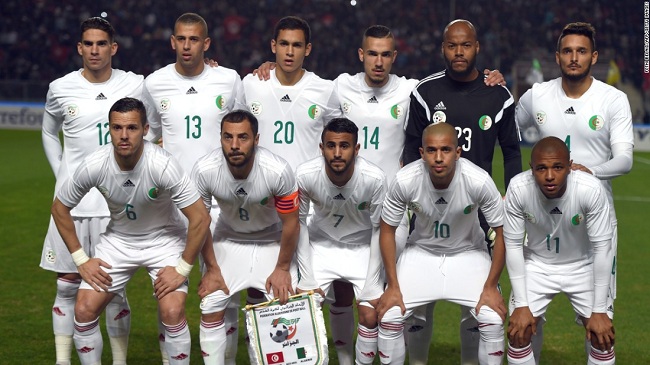 Ivory Coast (20th, up 8) edged Ghana (25th, up 12) on penalties in the Nations Cup final, while its losing semifinalists, Congo DR (46th, up 11), and hosts Equatorial Guinea (49th, up 69), have made huge climbs to reach the top 50 for the first time since the introduction of the global ladder. 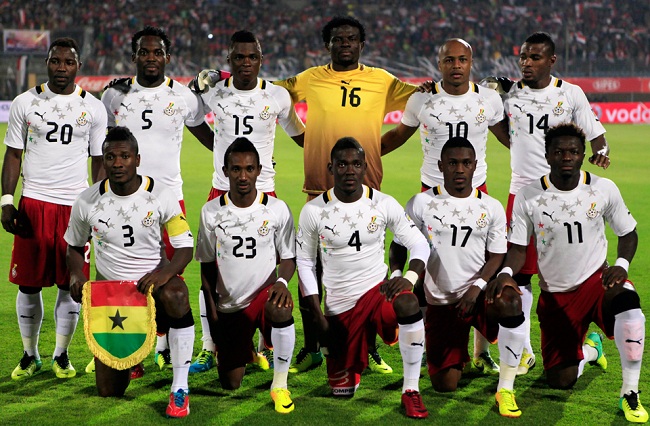 The progress made by Asian and African teams is also reflected in the composition of the top 50. As already mentioned, the AFC is represented by one team, while CAF has increased its quota by one to 12 and UEFA has to make do with 28, a fall of two.

CONMEBOL (6), CONCACAF (3) and the OFC (0) have the same number of teams in the top 50 as in January, click into UTfifa15coins.com for whole ranking list.