For NBA 2K17 MyPark Double Rep weekend, It is starting on November 24. By noted by 2K Games confirmed, the company will be holding a Thanksgiving event for four days. In addition to this, the idea of event-driven parks in NBA 2K17 is being implemented by the company. 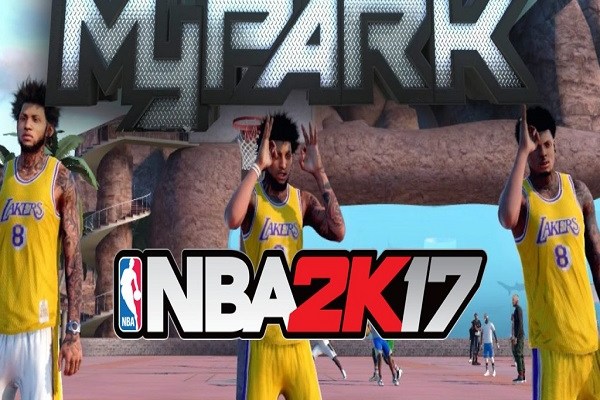 2K Games has already confirmed that it will run such events throughout the lifecycle of NBA 2K17. Previously, the company introduced Mountain Dew 3x Tournament and also confirmed other events such as Rival Day, Ante-Up, House Rules and Around the Park. Now that the company is hosting the NBA 2K17 MyPark Double Rep Weekend, fans can to level up faster in the Park.

This event gives players a chance to net twice the reputation when they complete challenges in MyPark. The most beneficial thing is that the reputation can be used to snag something from the game’s store.

Additionally, just after the NBA 2K17 MyPark Double Rep weekend, the developers will bring Park After Dark, an in-game event that adds more flavor in MyPark. The Park After Dark event will start on November 26 and will feature the music industry’s icons that include Snoop Dogg as DJ Snoopadelic and more to be announced. According to 2K Games, MyPark will be transformed into a “high-energy music destination” for NBA 2K17 players.

But before you jump into the event, make sure that you reap the rewards of earning more reputation during the NBA 2K17 Double Rep Weekend. Amidst the announcement for double rep, fans are expecting the game developer to fix the issues they are facing with the game. The response from fans can be seen on Twitter and forums.

First of all, Most of players are requiring 2K to address the problem, meanwhile, fans also stated that whenever the studio launches something, particularly a new mode, it seems to that something will be happend such as the servers start crashing. To that end, 2K needs to be extremely cautious when bringing these changes as more players will be joining when the rap legends perform.