The top five of sports video game in 2015

Here is a list of Sports Game Power Rankings, which was launched by Some of the leading writers and personalities in sports video game. We can easily find out the top 5 video games, some game you have already tried and others you haven’t played before even never heard, like FIFA 15 and MLB 14: The Show.

If sports video games have a season, the time between the holidays and March is its off-season. In that spirit, it’s a good time to recap where gaming’s major franchises sit after a year in which everyone was on the two newest consoles, the PlayStation 4 and Xbox One. Like power rankings of teams in a real-world sport, ours are unapologetically subjective, including in the candidates we’re considering. Sports video gaming is dominated by “sim” games; that is, titles that reflect what’s going on in the real world of their sport, through league licensing and broadcast packages. Games that don’t do that are something else altogether, and we’ll deal with them another time. With that in mind, here are the top performers coming into 2015.

2K Sports’ basketball franchise doesn’t just simulate basketball games, it simulates a basketball life. In no other video game can you do anything like. 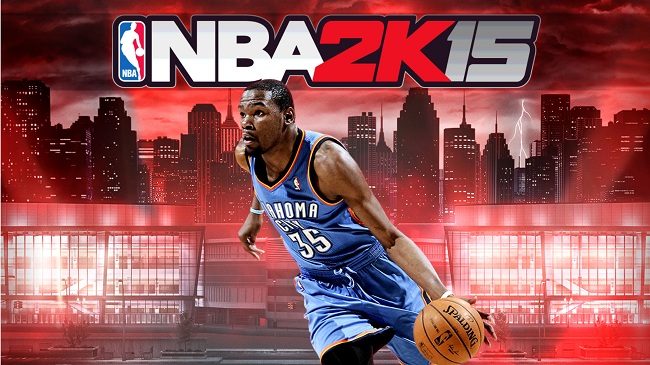 Take a non-roster invitee through a multi-year storyline, involving shady agents, maniac coaches, jealous teammates, scheming general managers, and high school mentors, from a 10-day contract to the hall of fame.
As a general manager, confront the (sometimes unreasonable) expectation of your team’s owner, while keeping individual players happy and cracking the whip on the coaching staff, over a decade or more.
Pit 30 of the greatest teams in NBA history against one another in an 82-game season, with full playoffs, to settle which one really was the greatest team of all time.
Gamble virtual — and valuable — in-game currency in pickup basketball games against people across the world.

NBA 2K15 has been the class of sports video gaming for a long time and puts the most effort into delivering a rich sports fantasy, both on the court and off.

Electronic Arts’ flagship soccer franchise has transformed from an afterthought into a juggernaut over the past six years, helped in large part by rising interest in — and televised coverage of — the Barclays Premier League in the U.S. Some may argue that FIFA 15 didn’t do enough in its debut on the new consoles, but it already was doing plenty before that. 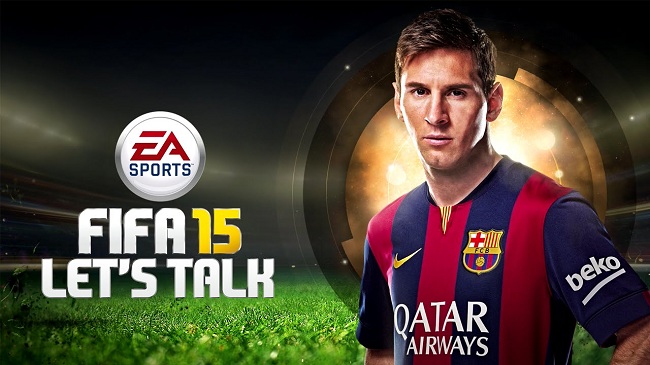 The addition of special Premier League broadcast presentation — and the inclusion of all BPL stadia — enhance its already-strong career modes. Many FIFA 15 fans would spend most of their pocket money to buy FIFA 15 Coins, which is a kind game currency in game. And there are simply an astonishing number of ways to lose yourself in the game, from managing a big-time club or taking a smaller, lower league club to glory, to playing as single superstar, to live online matches as one of 22 individual players. FIFA remains the gold standard for many.

It can be fashionable to hate Madden. An exclusive deal between EA Sports and the NFL has made it the only professional football video game for the past 10 years. 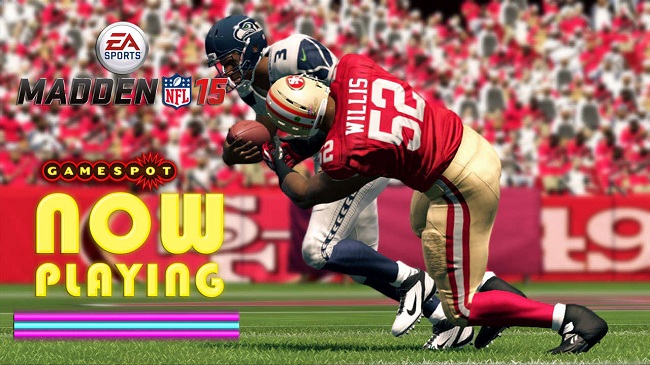 While no one will purport that it offers a perfect NFL experience, its latest incarnation is good. Really, really good. Steady improvements in decidedly un-sexy things like blocking and kicking don’t make for the best marketing material in the world, but they sure do make a football game a lot smoother and more enjoyable.

The muscle of the new console generation has been particularly good to Madden, which suffered at the end of the Xbox 360 and PS3 eras as the development team maxed out the performance they could squeeze out of the aging machines. Above all, the NFL is the undisputed king of sports leagues, and Madden remains a top seller and one of the most-played games online, among all genres.

Also the only game in town for its league, baseball fans must have a PlayStation 4 if they want to get their hands on this stunningly beautiful experience. 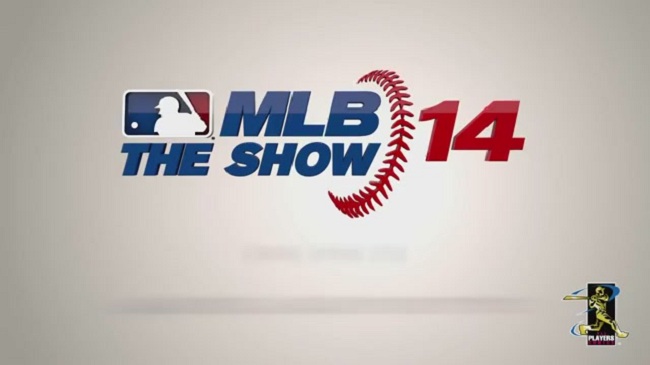 MLB 14 The Show also offers a myriad of ways to play, from the engrossing Road to the Show career mode to more traditional franchise management.

MLB 14 The Show also has endlessly customizable difficulty and gameplay options to make sure every fan enjoys what he’s really good at and isn’t victimized by the weaker areas of his game. Each game still brings out the strategic beauty of baseball, and playing with timely hitting, baserunning and pitching changes are crucial to

You may not be playing it. Next to FIFA, you may have even forgotten about Konami’s soccer series, which once was king of the hill. 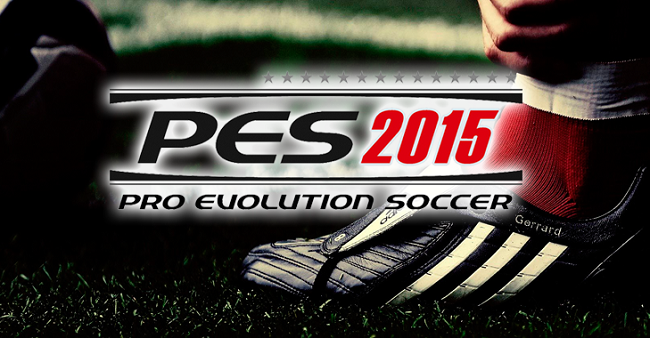 Pro Evolution Soccer 2015 put the series back on the map with the best-looking player movement of any game on this list and astonishingly smart computer-controlled opponents.

While PES’ November arrival date put it at an extreme disadvantage in its rivalry with FIFA, there is no doubt that PES has returned as a legitimate player in the business. Yes, it lacks the licensing of nearly all of Germany’s, North America’s and, critically, England’s domestic clubs, but what’s happening on the pitch is arguably better than anything found elsewhere.