Some of those quests are not marked with lightbulbs. Basically, if you do every quest at least once, you should find 90% of them in the course of just moving around. Be sure to talk to everyone, as there are 3-4 unmarked quests. 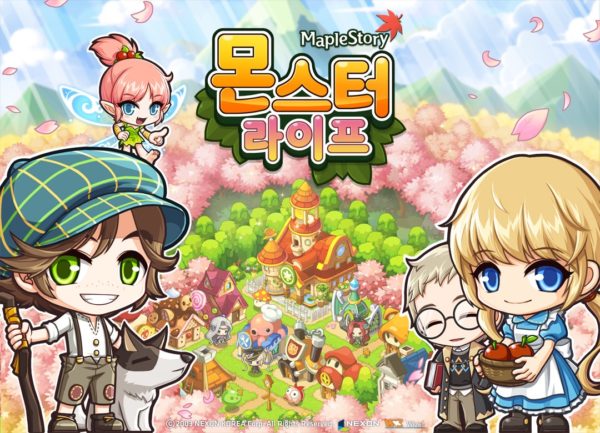 If you equip three of the figurines, you will get a nice group effect of Weapon ATT/Magic ATT +10.

The rewards are not really good, but the story is cool.

When you first begin, there will be a balrog with a key, kill it and it will drop. The key is used after you complete all the requests from the kid next to the snacks in land of innocence. She will give you a book that can be unlocked by the key.

Help Billy with his quests (paint) in land of innocence. After giving color to the people in land of contemplation, he will paint a bridge there, and Adler will request trees. Drop 3 branches in each place to grow them. I think it gives a key somewhere in this line.

Adler in land of contemplation will give you a key after completing the requests from the white people there.

Battle God quest requires you to eat 3 gold ores given from Joey in land of riches. Be sure to eat near the land of battles npc because it expires quickly.

Click on the bag in the upper right in land of riches and complete the corresponding quests. Click on the statue in the land of warriors during the day and there will be a quest for it (I think you only receive the quest after giving the warriors a “rest”). Then go to the corsair guy and talk to him. After, go to the land of innocence and destroy lego or eat the cookies to make it rain. Then go to the land of warriors and click on statue. The spear should turn into a rose. Then go to land of riches to complete this quest. (This quest probably have to completed after a day/night phase passes)

First, complete the quest to get Joey out of the castle in land of riches. Then talk to Ben. You then will have to get Mansa out of the castle. Eat 4 gold ores given from Joey and basic attack the left wall of the castle to break it. Mansa gets out, then help Ben and his treasure get out as well. Next, go to the land of warriors to change the day/night. Go back to land of riches and you will find the key in Mansa’s poop.

Land of innocence make lightning weather by eating all the cookies and destroy the legos. Then go to the first monster map and there should be a lightning struck tree.

Get an eyepatch and talk to the kid near the swing. She will request to be pushed, click on her to push her.

Sit in a chair near the bench in land of contemplation, click on the bench.

Talk to the quiet kid in the land of innocence repeatedly.

Land of riches tombstone maker will request a tombstone, go to the far right of the map and hit the stone. Wait 10 minutes for the stone, and he will give you a key. The choices he gives doesn’t matter.

Go to land of riches where the tombstone maker is and talk to him. He will teleport you to a map with tombstones, and you have to hit them and make them drop.

Hope this guide will help you guys!